In your column on page 25 of the Aug. 29 issue of the Hinesburg Record, your scholarly record speaks for itself, along with your historical knowledge and personal history in Vermont. With regards to your commentary essay, however, I must make a few counter points.

You make the statement “there is no reason for non-law enforcement or non-military American citizens to be allowed to own or carry automatic or military weapons.” You are quite correct … and they are not currently allowed. The National Firearms Act was amended in 1986 to ban transfer or possession of machine guns, aka “automatic weapons” by private citizens. Semi-automatic firearms have been around since 1885 (one pull of the trigger, one bullet fired). Multiple studies regarding the Violent Crime Control and Law Enforcement Act of 1994 — an act that banned or significantly restricted semi-automatic firearms and firearms with certain characteristics — showed that the forced federal law change had little effect on murder and violent crimes (National Institute of Justice, National Research Council and others).

Recent mass-shooting events have brought the spotlight on semi-automatic firearms, but we as a society need to look closer at this rather than simply demonizing the tool that is causing the harm. For example, in 2017, 117 people were killed and 463 wounded in mass shootings (time.com), and in the same year 10,874 were killed due to drunk driving (madd.org). The statistical difference there is enormous. I don’t see a public outcry demanding the confiscation of cars of drunk drivers, or access to alcohol.

The fact is that the right to bear arms is written into our founding document, because once upon a time a tyrannical government tried to control us. The colonists didn’t want that to happen again, and certainly not from within our own government. They recognized that the greatest power came from free speech, but right behind it, that it had to be backed up with might and force when necessary. Significantly, both rights had to be available to the common person, not just a government-controlled military.

But I’ll play along. Let’s say that semi-automatic firearms were made illegal, that the Second Amendment was edited to state “only bolt-action and hunting-style firearms” (whatever that means) are allowed going forward. How do you propose to collect firearms from 43% of American households? (2018 Small Arms Survey). If even 10% of those households hold onto banned semi-automatic firearms, you’re looking at over 13 million households. If you think the local police are going to go door-to-door, let me tell you, after 50% of police officers resign across the country, they’ll be requesting a slew of local volunteers.

If we as a collective society are unable or unwilling to look beyond firearms as the cause of mass-murder, then it says a lot about our determination, or lack thereof, to really get ahold of a solution for these tragedies. The informed know that mass-murders have always occurred throughout history, whether it be through bombs or cars, knives, poisonings, etc. … What makes a person want to go murder coworkers, or classmates or movie attendees? That’s where the rubber meets the road on this issue, and until meaningful discussion and action happens that addresses that question, well, continue to look at the headlines and write your essays.

Thank you for your time. 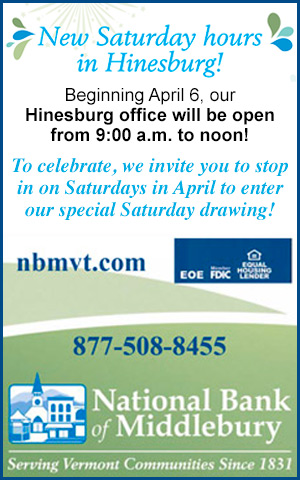