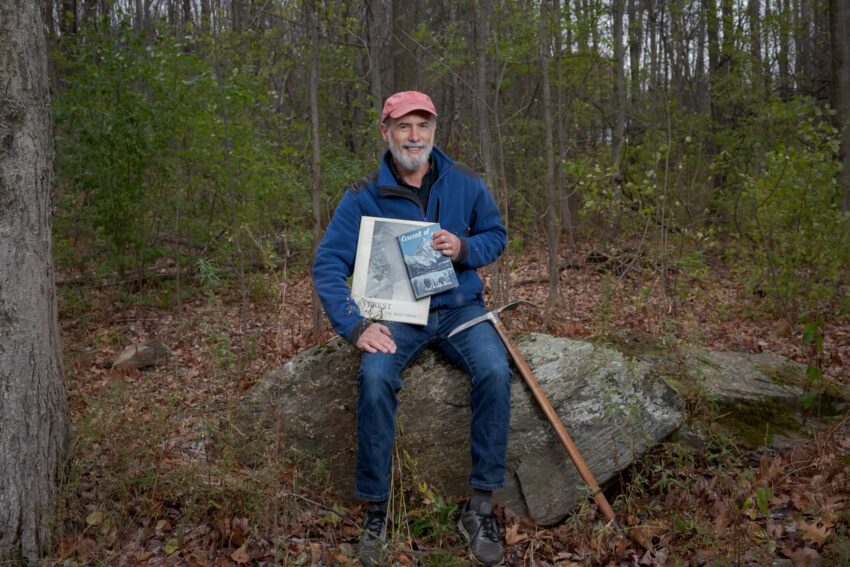 The Burg Bucks program, which wrapped up on Nov. 15, kept Hinesburg residents spending locally and generated over $20,000 in total revenue for local businesses.

Only two of the participating businesses did not see any Burg Bucks, said Melissa Levy, chair of the Hinesburg economic development committee.

Most of the businesses, though, did redeem some Burg Bucks. “We did ask if they saw different people coming to their businesses, and the vast majority did not,” said Levy.

“Anything that can keep people spending money in Hinesburg is a good thing,” Levy said.

“People that used their Burg Bucks purchased items that maybe they normally wouldn’t to sort of splurge on themselves,” Gurdak said.

The customers that used the currency at Hinesburg Hair were not different than their normal clientele, but may have purchased different items due to the incentive of the Burg Bucks, she said. This, said Gurdak, was likely because they advertised on Facebook to people who already patronize them.

“It sounds like the restaurants had really great participation with the Burg Bucks program, and that’s really encouraging because they’re suffering the most,” Gurdak said.

Like Gurdak, Stuart Deliduka, member of the Hinesburg Business and Professional Association and co-owner of Element Nail Salon, said that his business saw the same customers as they would have otherwise.

“We had nine Burg Bucks redeemed with us, for direct gross revenue generated about $432,” said Deliduka. “They may have come in for service because of the discount that they might not if there weren’t.”

Burg Bucks came to be as part of an Agency of Commerce and Community Development grant that came out of the CARES Act funding the state received for COVID relief, said Elaine Haney, ThinkVermont Project Manager at the ACCD.

“Our job was to use that money to support buy local campaigns, and support marketing campaigns that drew consumers back to businesses,” said Haney. “We wanted it to be as easy for the towns as possible to direct the funds towards their local businesses.”

Each town that wished to participate was required to submit proposals for what they would do with the grant money, and there were several stages of reporting along the way, said Haney. The ACCD gave out 61 grants, but a few were town partnerships, she said, placing the total of participating Vermont towns at about 80.

“People redeemed several hundred dollars in coupons and it generated $24,000 in purchases,” said ACCD project manager Haney of the outcome of the program in Hinesburg.

The program was “A general encouragement to everybody to continue supporting their local businesses,” Haney said. “They are hit terribly hard.”

Both Gurdak, owner of Hinesburg Hair, and Deliduka, owner of Element Nail Salon, were involved in the planning process for the Burg Bucks program.

“We came together and figured out solutions and came up with something to take advantage of a state grant that was applied for. And kudos to Renae Marshall for stepping up and doing that and getting the ball started,” Deliduka said. He emphasized the contribution of former town administrator Marshall.

HEADER PHOTO: Greg Glade, owner of Top of the World Books, which has sold mountaineering and polar exploration books for the past thirty years, mostly to customers online. Glade is holding an ice axe signed by Kurt Diemberger, the only living person who has made the first ascents of two mountains over 8,000 meters: Broad Peak and Dhaulagiri. The ice axe is one of many mountaineering items and memorabilia from great explorers or climbers that Glade owns. Photo by Anna Watts.