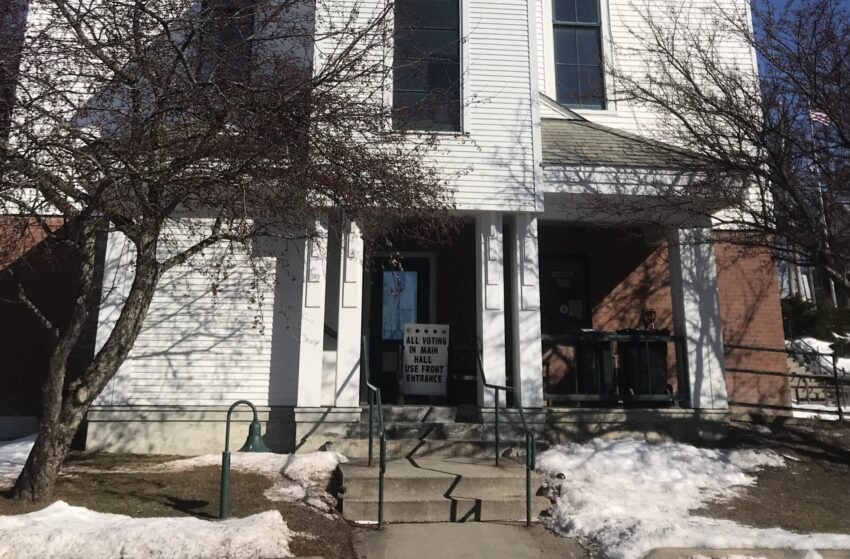 A total of 915 Hinesburg residents voted on or before Town Meeting Day 2021, according to Town Clerk Melissa Ross, who released the results around 8 p.m. on March 2.

All Australian Ballot articles passed. Hinesburg voted in favor of adopting a town managerthe breakdown was 598-290 (67.3% in favor, 32.7% against). While there were concerns over the turnover rate of the position, advocates supported its independence from the selectboard.

The community police budget passed 606-242 (71.5% in favor, 28.5% against). Police funding has been a touchy subject in Hinesburg ever since the town accepted a federal COPS grant last summer to hire a new officer, a move that was criticized by racial justice advocates. The approved budget would increase funding for the organization by $80,187 compared to the FY21 budget.

Theambulance transport service budgetpassed with the tightest margin of 529-373 (58.6% in favor, 41.4% against), receiving the lowest amount of yes votes of anything on the ballot. Last Election Day, Hinesburg voted in favor of running its own ambulance service to replace St. Michael’s College Rescue. Despite this, voters remain concerned about staffing, and some interviewed yesterday still prefer contracting out. The approved budget allots $178,149 to the service.

The rest of the articles on the ballot — the general government, highway department, and fire department budgets; the Carpenter-Carse library allocation; the donation of funds to nonprofits and humanitarian organizations; and the authorization of the Town Treasurer to collect property taxes — all passed with more than 700 yes votes.